Evidence to be posted here...in progress 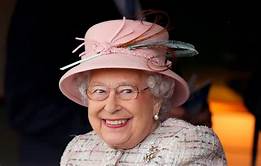 Facebook is a Fucking Wanker; Volcano; Awan and Gohmert

Facebook has been at the center of a seemingly unending series of data-privacy scandals this year, and just days after the company was exposed for sharing data with 60 major device developers – contradicting testimony that Mark Zuckerberg gave to Congress – Recode is reporting that the company has copped to another colossal blunder: as many as 14 million Facebook users who believed they were posting items that only their friends or smaller groups could access instead may have shared that content publicly.
According to Facebook, a software bug, which was live for 10 days in May, updated the audience for some user’s posts to “public” without any warning. Facebook typically lets users set the audiences who get to see posts; that setting is “sticky,” which means it remains the default setting until manually updated.
Facebook didn’t specify how many of these people actually posted things that were shared more widely than they would’ve liked. It’s also unclear how many people noticed the settings change. The company said Thursday it would begin to alert people who were impacted. As Recode points out: “Obviously this is another public relations and management disaster and it is unclear how widespread the problem is.”
Facebook offered an apology:

Rescuers have recovered 99 bodies of those burned and buried alive – only identifying 28, while nearly 200 are still missing after deadly pyroclastic lava flows and giant clouds of superheated smoke and ash buried entire towns.
A secondary eruption on Tuesday ejected more ash and smoke over 16,000 feet into the air, sending more volcanic material over nearby settlements to the east and northeast.
https://www.zerohedge.com/news/2018-06-07/shocking-satellite-photos-reveal-entire-towns-obliterated-guatemalas-volcano-fire

After months of delays, former IT aides to Congressional Democrats, Imran Awan and his wife Hina Alvi, look like they’re about to slide right out of a D.C. courtroom with a plea deal in their bank fraud case – while a litany of far more serious allegations documented by the Daily Caller’s Luke Rosiak remain unprosecuted.
https://www.zerohedge.com/news/2018-06-07/trump-blasts-awan-plea-deal-says-democrat-it-scandal-key-corruption-brings-stolen

Corrupt Democrats Slammed by Louie Gohmert for not Investigating Awans

I think it may be Trump.  Q stopped posting around the time Melania got sick and needed surgery.  Trump didn't have time, as he was caring for his wife.

Contact Rand Paul and Call Him Out on His Complete Lawlessness

Must be a bunch of Pakistanis in a sweat shop sitting around their screens, going "tap, tap, tap" to delete the conservative site addresses on their lists.  Bastard Rats.

: "(1) Congress versus soldier. Today the Senate is grandstanding about war. Old news. Look at THIS turd. (2) The American entry into World War […]"
Posted by Joe Smith at 2:15 PM No comments: 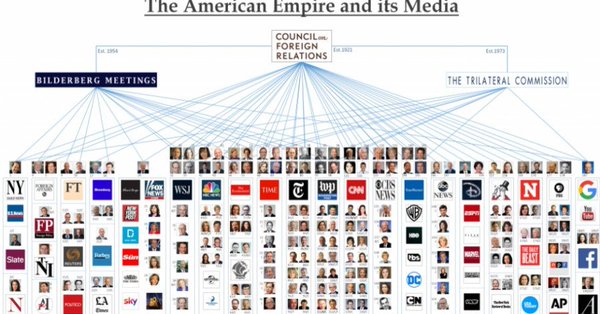 It's been a long time, but three suspended accounts later and finally, a permanent banning from Twitter, I came to the realization that my work was done in that forum.

Then, I tried sharing my work on what was a favorite - but burdensome, weed-wading, website called The Conservative Treehouse. (click on the title for the live link)  I read there to learn about President Trump's main work, tweets, and accomplishments.  I recommend the site; however, censorship on that site tells me that there are probably government agencies involved in shaping the site's message from the public.  That's you and me.  But, hey, it's a source and, I believe, a reliable one.

I've lived a few lifetimes since I last posted and so much has happened in the world, our country, and in my personal life.  I don't know why, but my life is always full of living.  I don't waste time on unimportant things.  I keep my grass cut to keep the HOA off my back.  I attend functions to honor my family.  I spend time with family members who love me.  I honor the spirit and purpose for which I believe I was put here:  to save the republic for my progeny.  All else is extraneous.

The internet has become a web of deceit and manipulation.  It is more difficult than ever to perform even the most basic research on many subjects.  Sources are being manipulated and rewritten as I type this, and the educational system is more corrupt and crippled than ever.  My prayers are for the youth of this country to find and hold fast to truth, to nationhood, to freedom, and to pass on at least the freedoms that we have today.

With President Trump's election, we once again had the potentiality of repairing a broken, corrupt government.  But it appears that we are losing this battle, as our elected POTUS is prevented from having our corrupted electeds write, propose important legislation that protects our borders.  I will be researching and posting - and hopefully, performing field research - on this important topic, which I believe is the most important one for today.

Thanks for stopping by.

Time for me to get to work.