Enough of the Games.  Yeah, it was cranky fun.

You wake up, shake your damn head and realize that you've just blown almost a year fucking with a manipulators' fucking machinations.

We worked too fucking hard.

Did we work our asses off to simply elect yet another Hillary-Fuck-Your-Kids-Clinton?

I feel so jerked around and like I have been convinced to give a crap that the left was never going to be charged with.  Who convinced me?  Q. Trump. Sundance.

It wasn't Twatter - because I've been banned three times.  Can't seem to scam another account, or I'd be doing the same things that got me banned before.

The Last Refuge censored me and I have been banned from posting there.  All I did was to impune Jews who censoring and censuring me.

Scott Adam's Periscopes suspend my posting for 2 minutes at a time.  I just wait it out then ask "Why'd you do that? Do you think it actually accomplished something?"

Jeez Louise, I need to find another venue.  If I weren't such a ghoul, I'd use Periscope.  May as well as come up with a costume and be outrageous.  It's my nature.

Happy late Fourth.  Good food and fun.  No fireworks, but I saw them everywhere!  Plebes like their blowing-up toys! 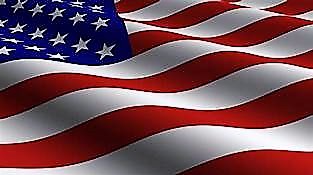