The Old CORPSE Just Won't Go Home, Where She Belongs
She Can Hardly Walk 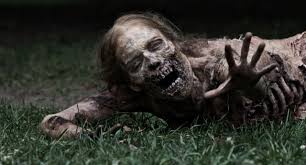 The most current information on the Old Bag's health is that she scored a "3" on a Dementia test called the AMTS.  She's about to fall over and croak in front of us.

So, what do you say? That we give her a nudge into the light?

CORRECT THE RECORD, A ROTTING ARM OF THE LIBERAL/COMMUNIST PARTY

I'll be adding information here, as I find it. 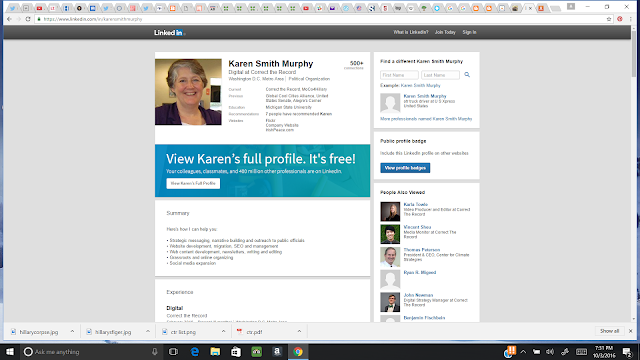 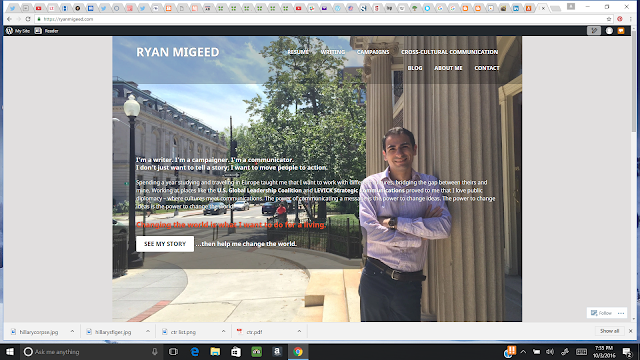 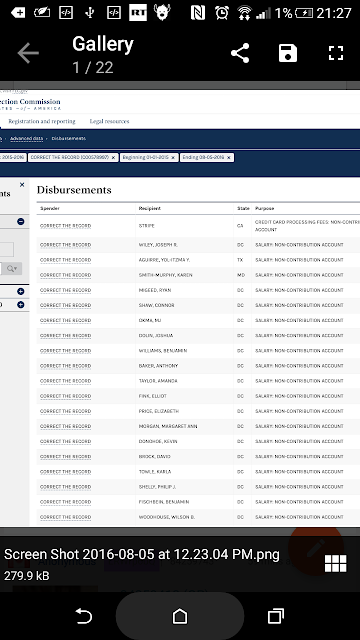 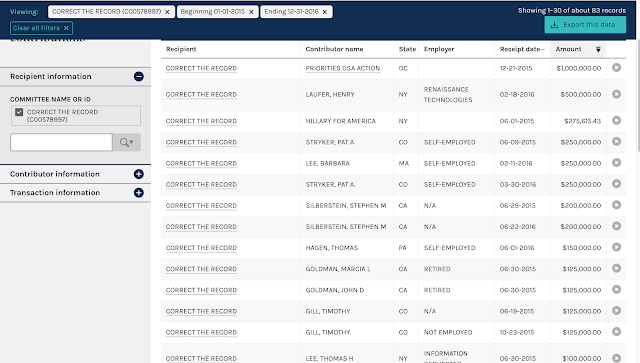